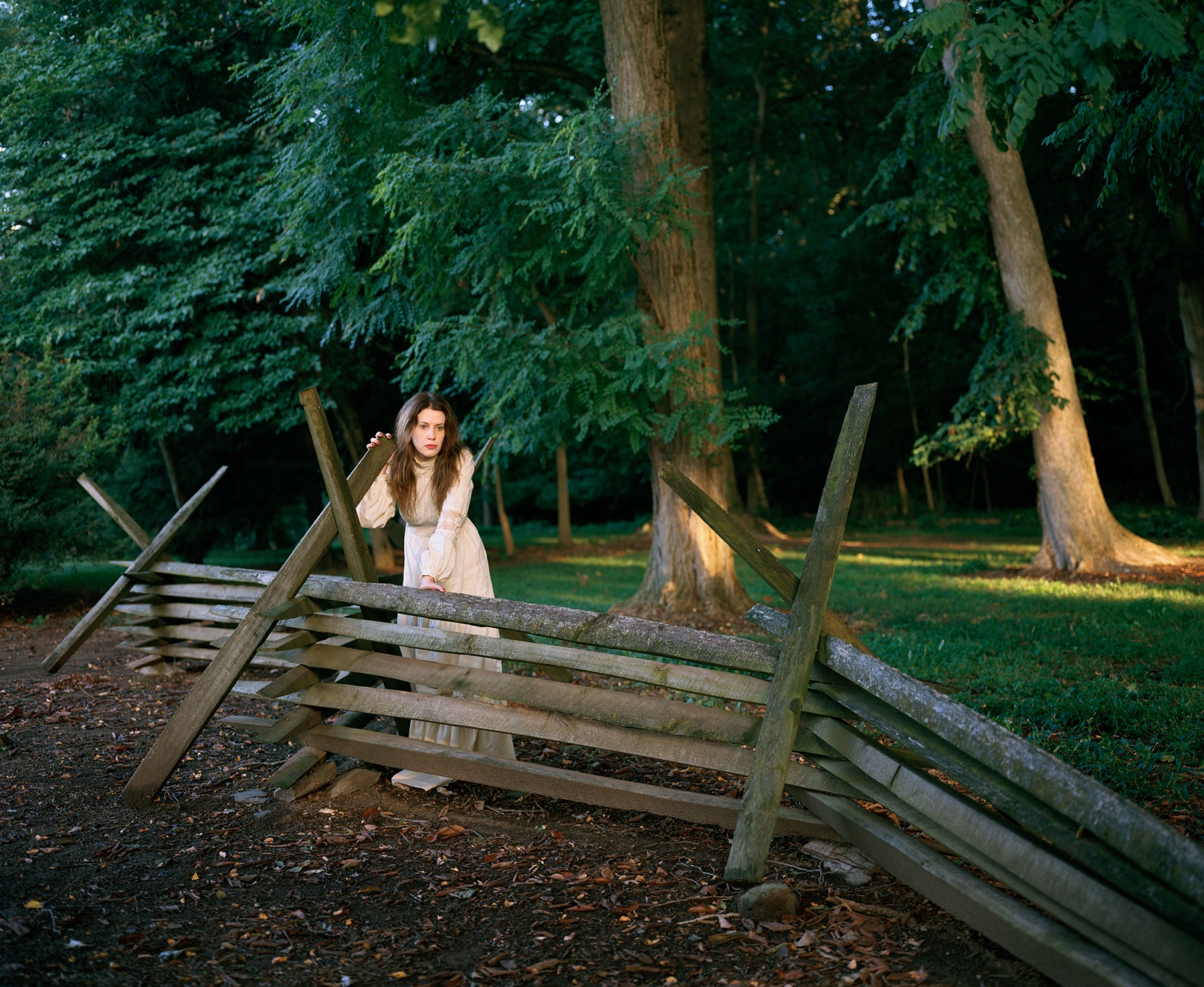 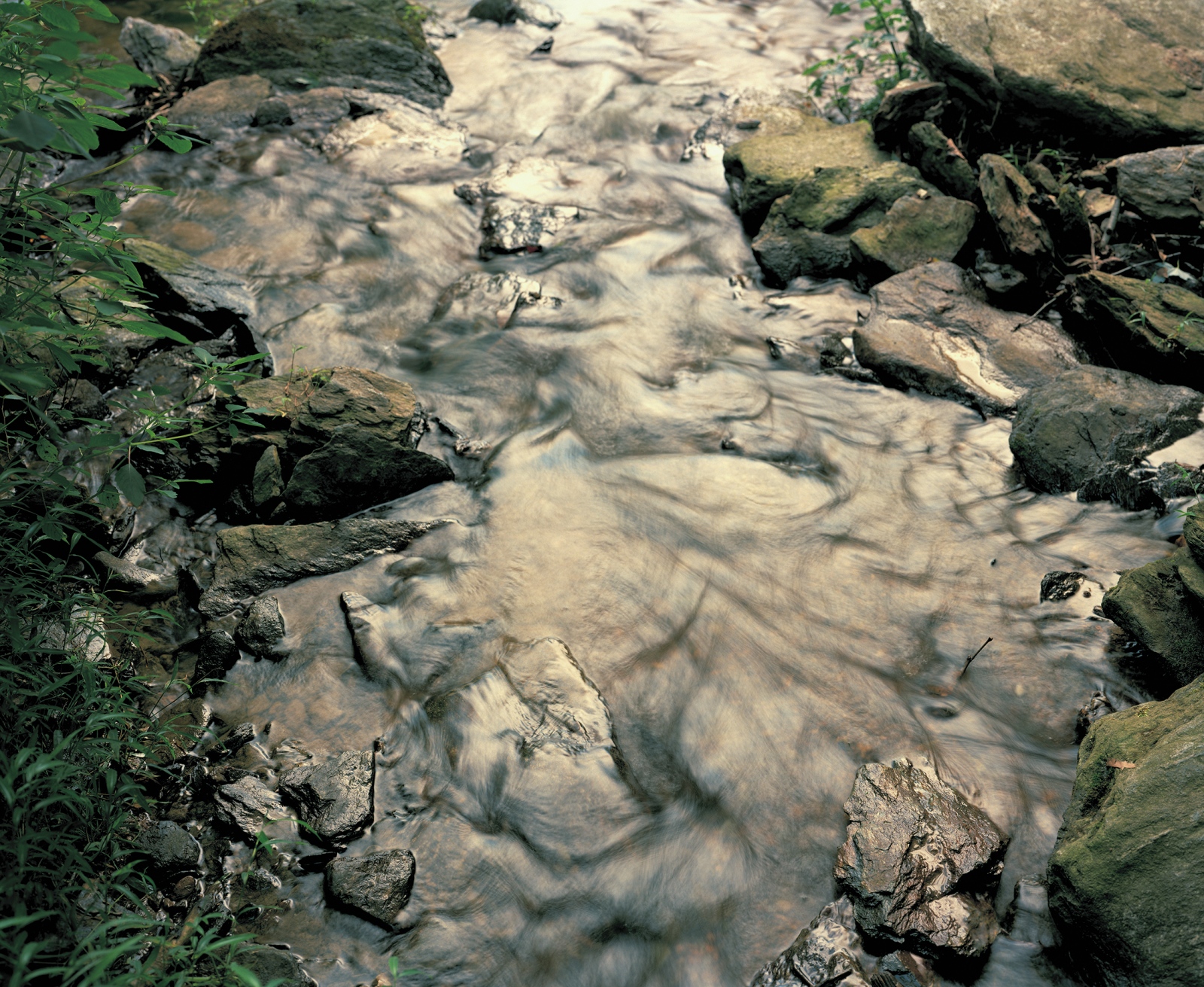 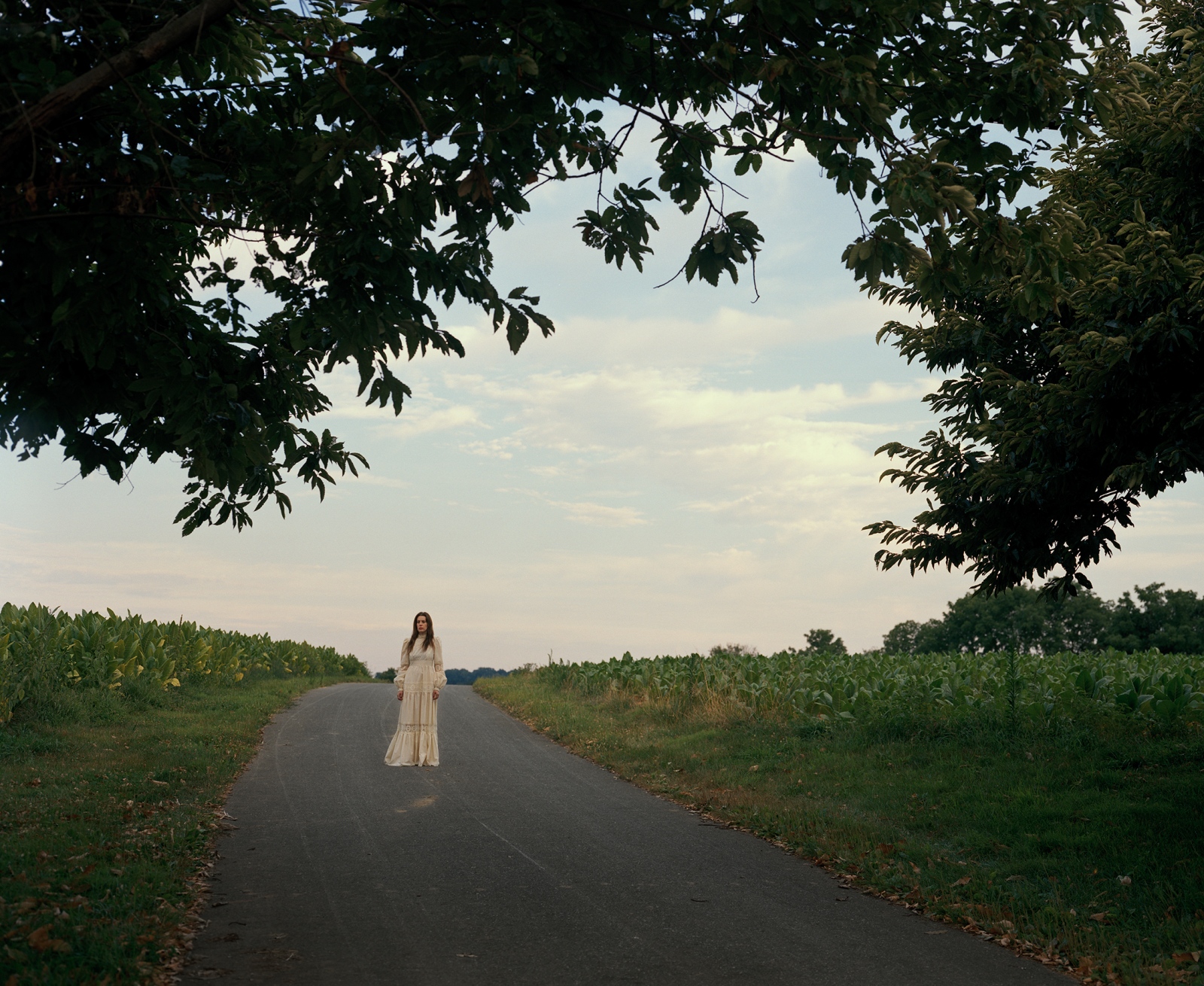 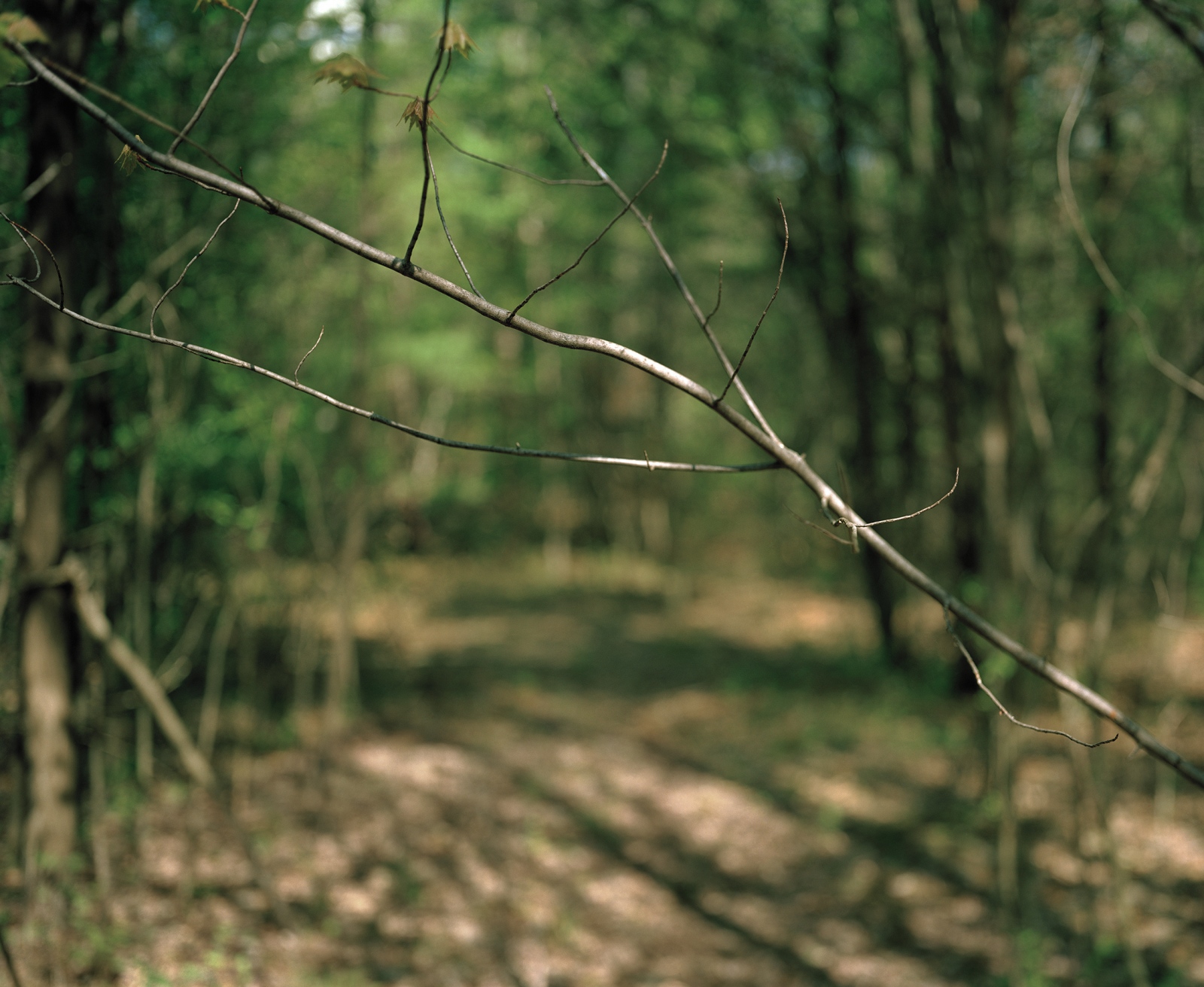 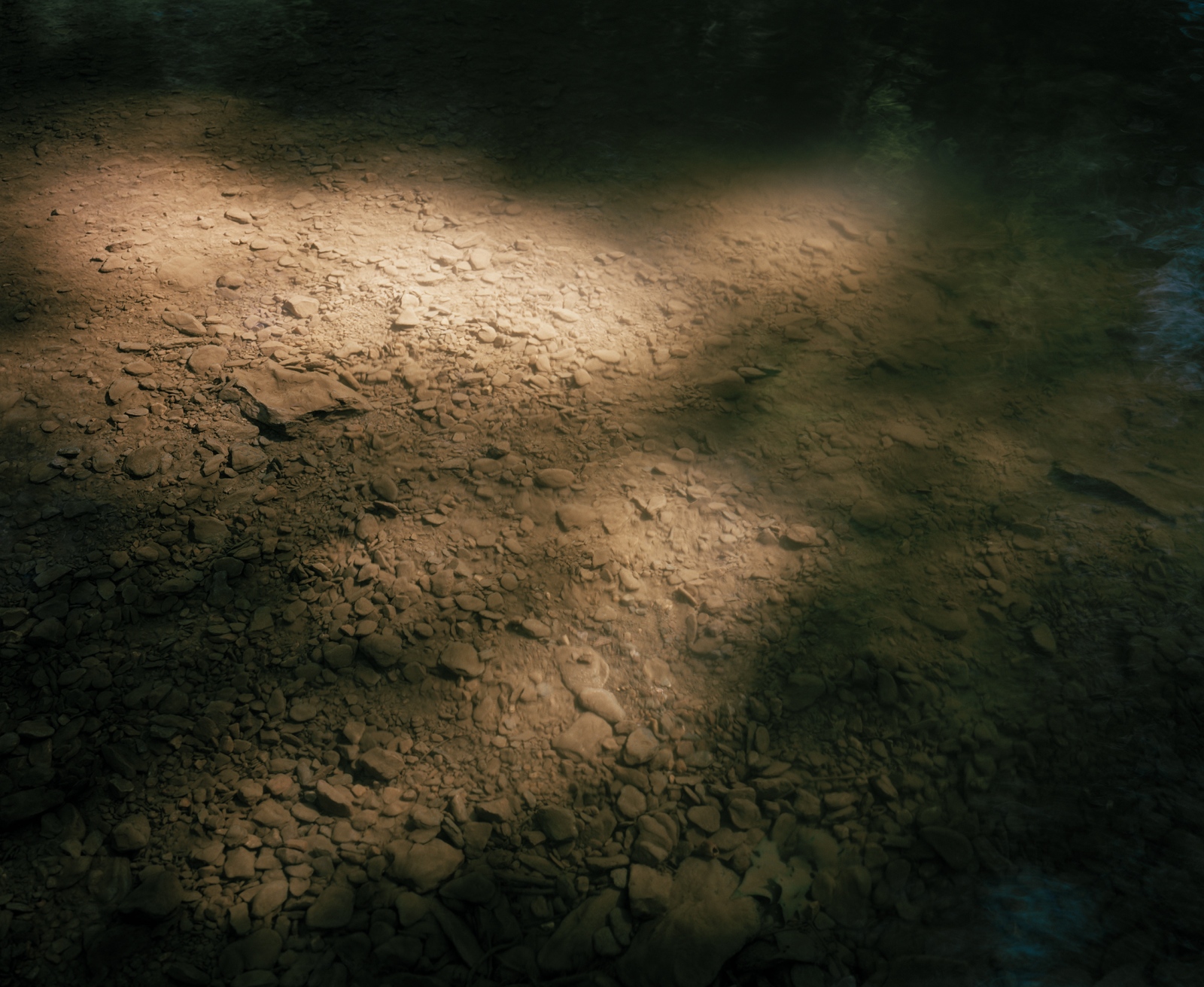 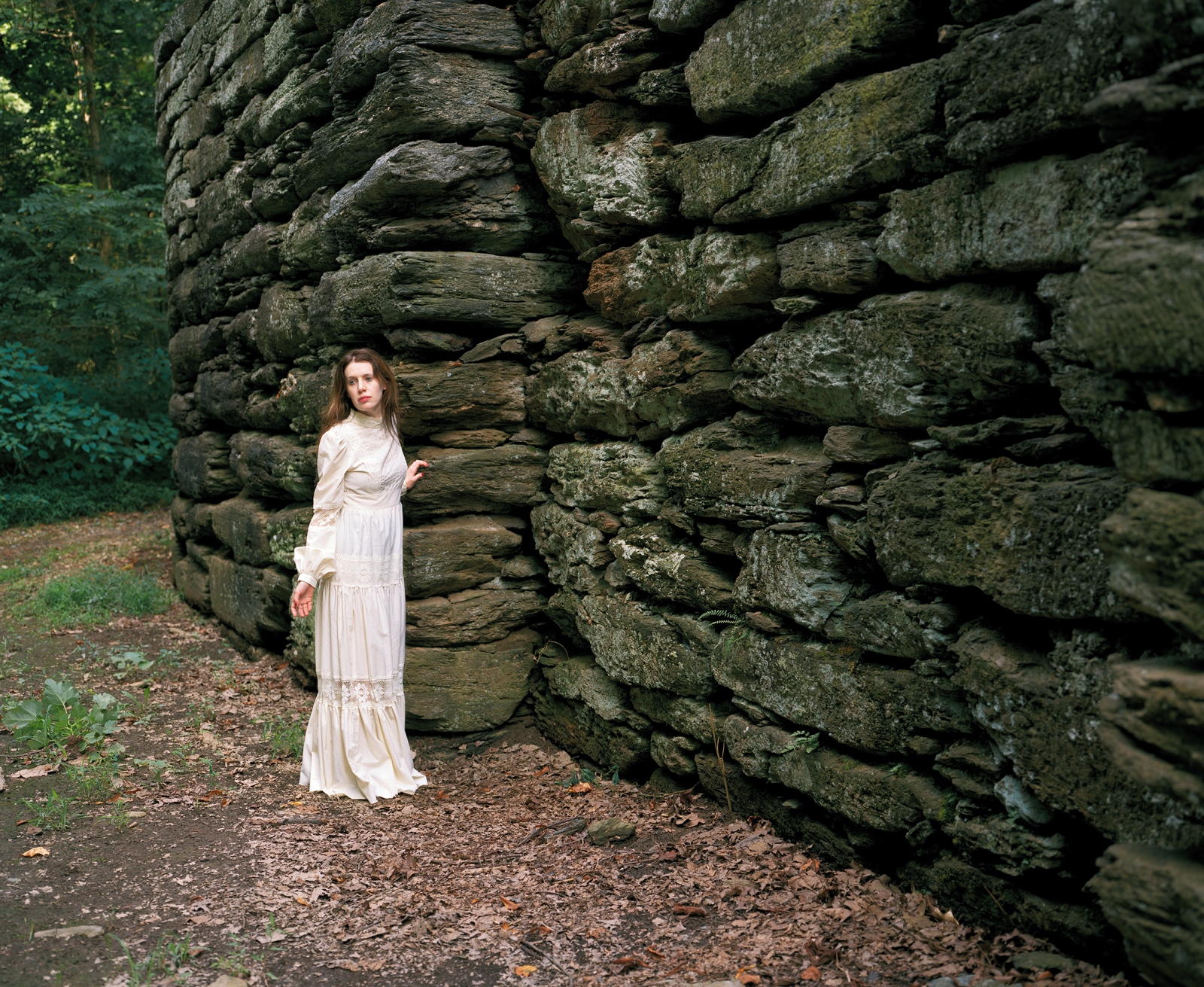 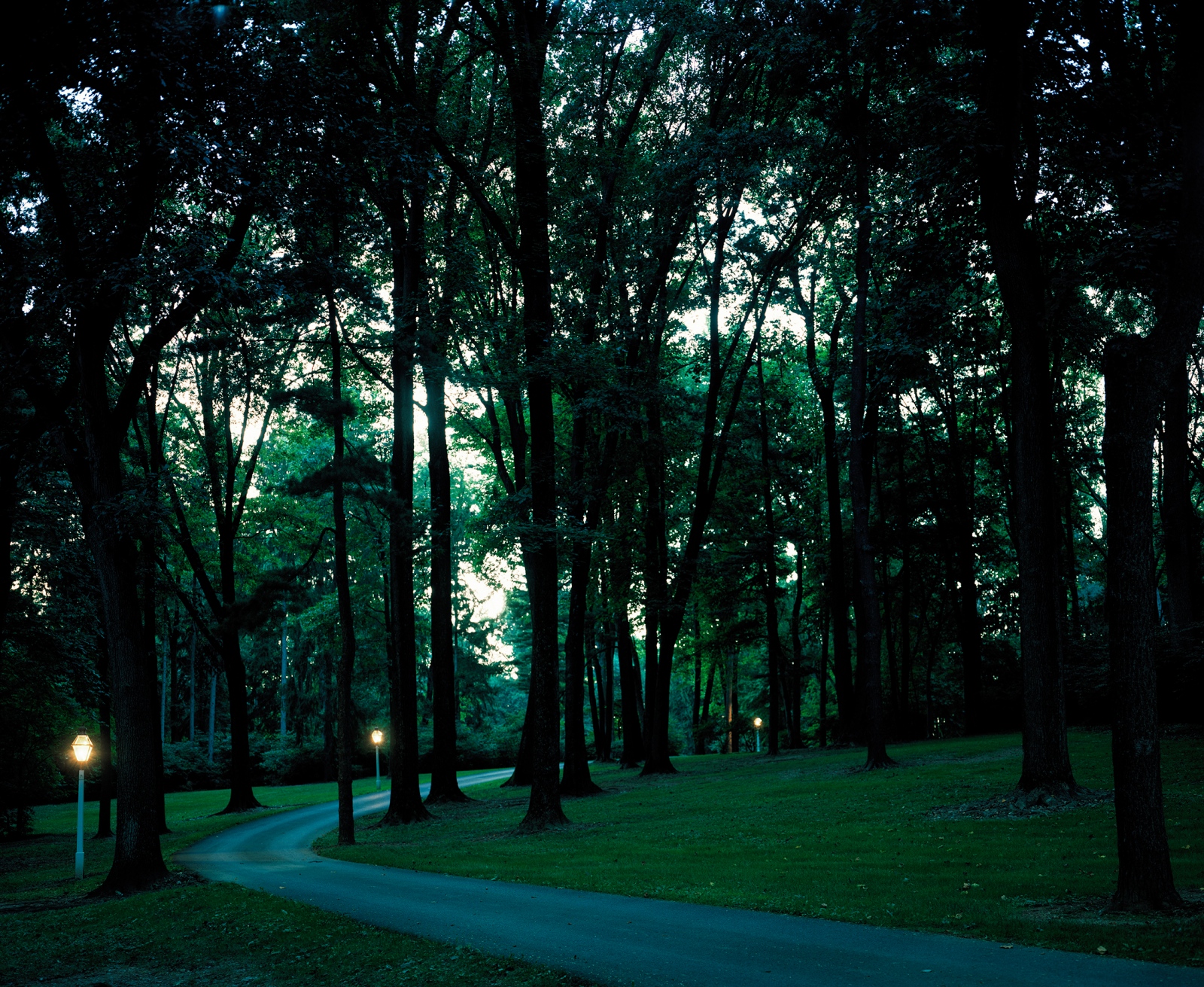 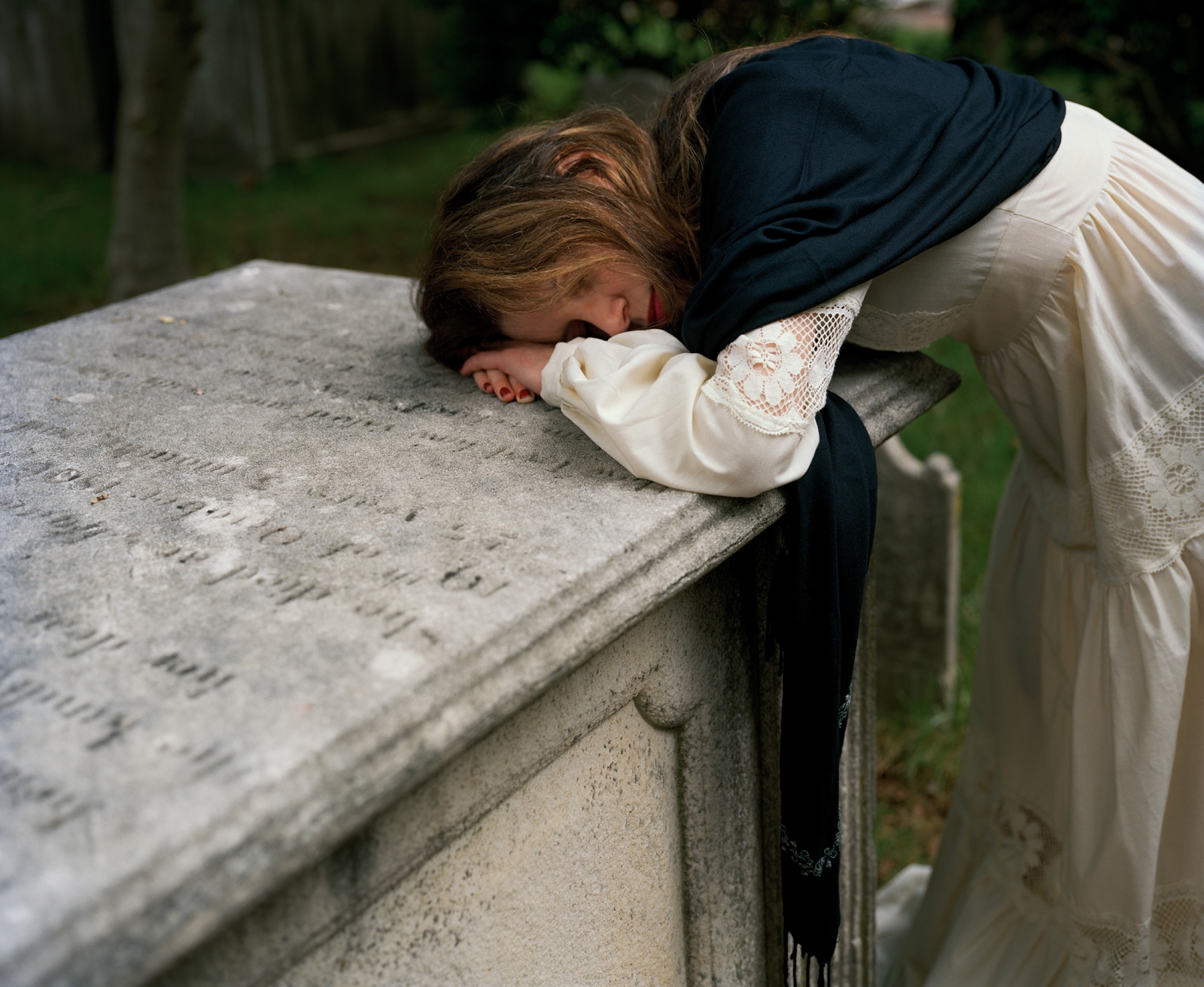 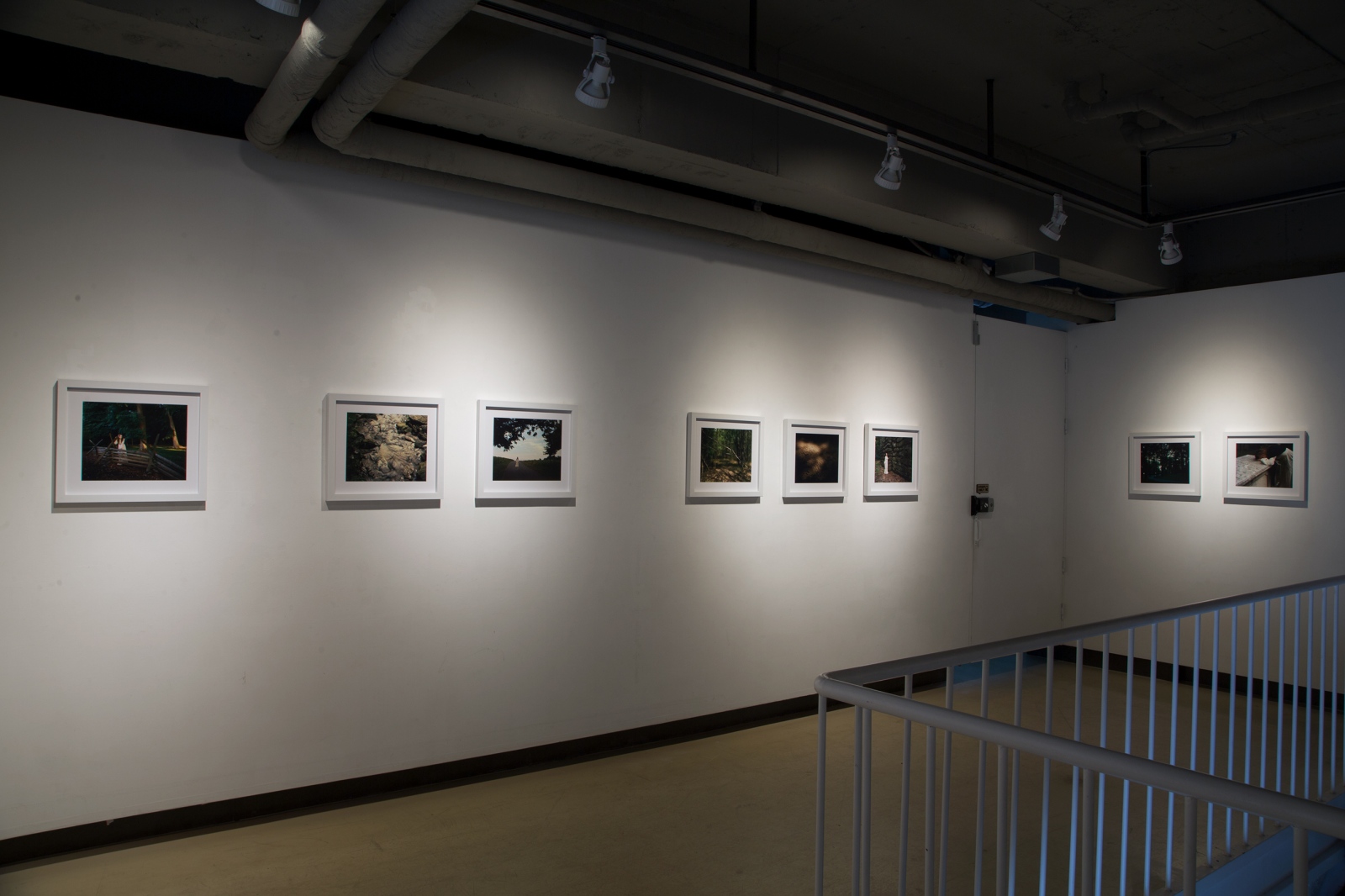 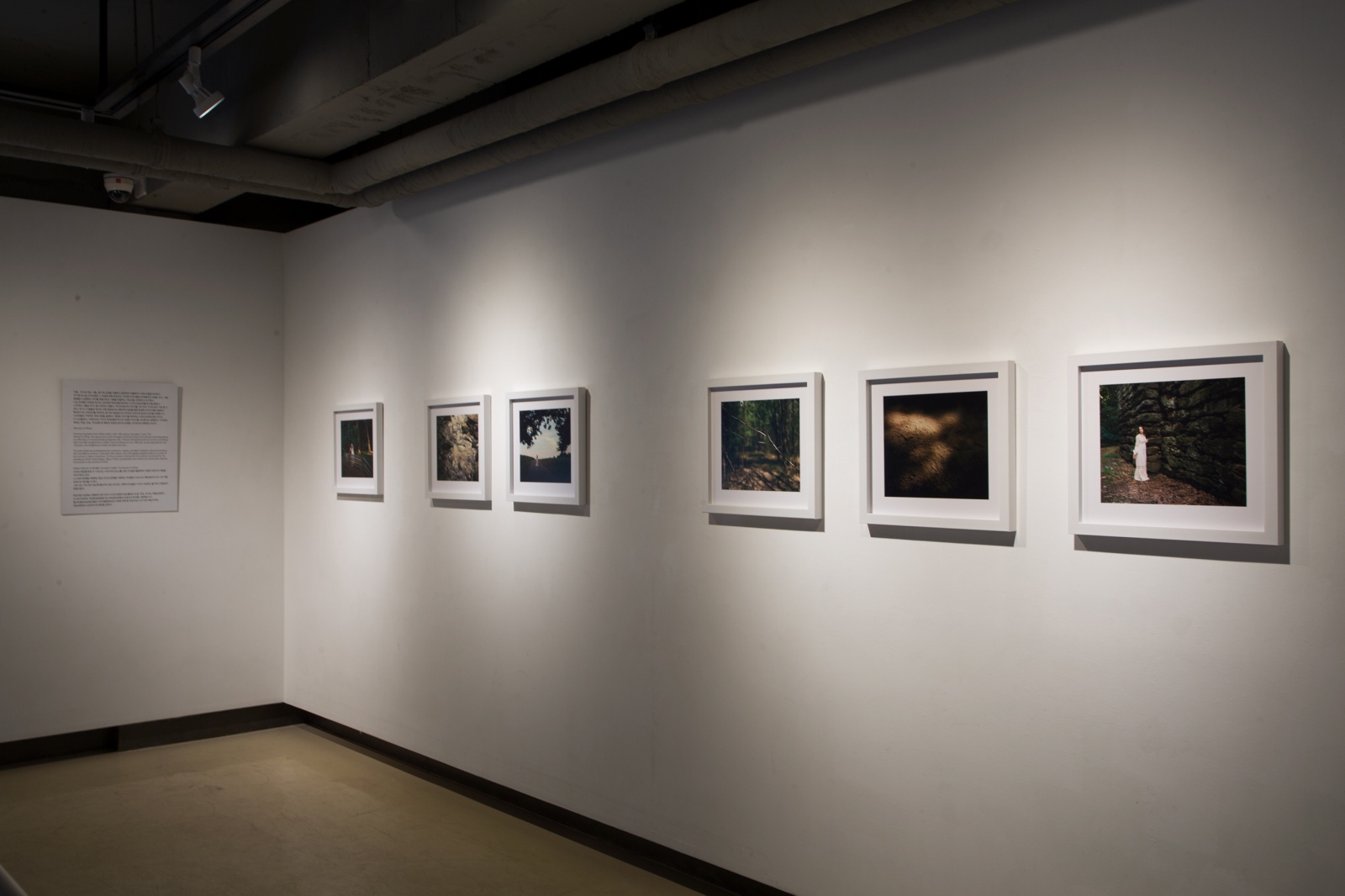 Drawing inspiration from Wilkie Collins' mid-19th century "sensation" novel, The Woman in White, this eponymous suite of images continues a long-term process of photographing my wife Stacy in varying female protagonist roles. Themes of empowerment and women controlling their own fate can be found in Collins' work as well as my own. Although we are separated by over 150 years, the social issues remain constant over time.

The color white has symbolized purity, innocence, virginity, and light in Western cultural productions from the Bible to cinema. In the early 20th century, the Suffragettes adopted white as a symbol of the women's rights movement. On the occasion of being the first woman nominated for the presidency of the United States, Hillary Clinton symbolically wore white at the Democratic National Convention in the summer of 2016.

Eric Weeks is an artist using photography and video, a curator, and Chair of Photography at the Pennsylvania College of Art & Design in Lancaster, PA.